What's there to see?

Each of the terrains within the National Park has its own characteristic flora. In the dune-slacks, uncommon vegetation, such as parnassus, early marsh orchids, marsh helleborine, and the chaff weed can be found. The age of the dunes also influences the vegetation. The young dunes close to the waterfront contain proportionally more lime. This is where marram grass in particular is frequently found. 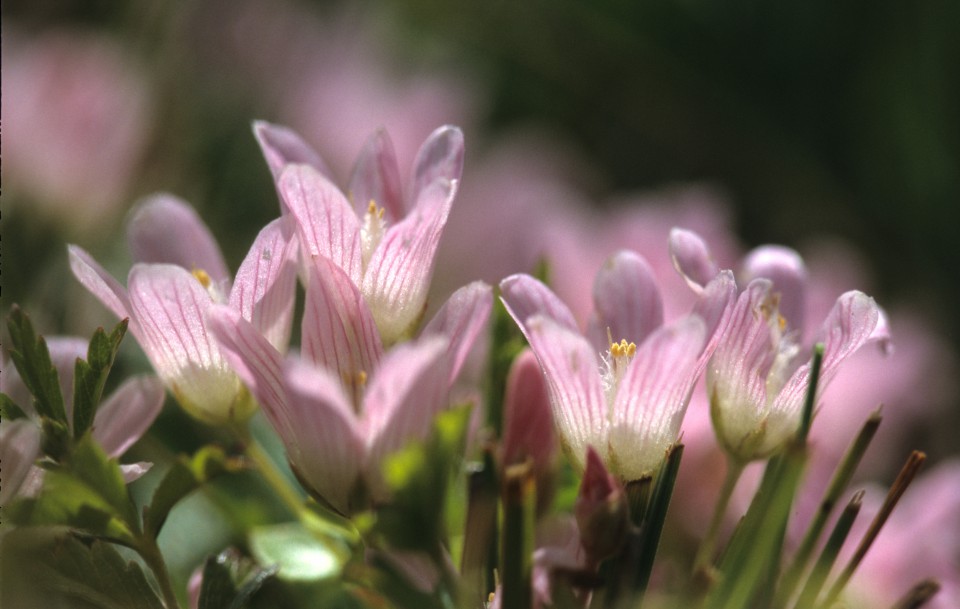 The older dunes lying more inland have a lime deficiency. The lime dissolves in the rainwater and sinks to the bottom. Various types of heather grow well here. The extensive nature area, the Slufter, is an exceptional place. Through an opening in the row of dunes, the seawater flows through this plain. The salt-tolerant flora found here is predominantly sea lavender, thrift, sea woodworm and annual seablite

The value Texel possesses as a ’bird island’ is determined to a large degree by the richness of birds found in the dunes. Every year, approximately 80 types of birds breed here, among which the spoonbill, little tern and the short-eared owl are some of the rarest, and the lesser black-backed gull is one of the most numerous.

During migration time, the dunes are an important resting and foraging area for ten thousands of birds. Due to its isolated situation, the number of mammals found on Texel is small. One finds: stoats, rabbits, hares, brown rats, hedgehogs, five species of mice (among which the root vole), and a few kinds of bats (especially the serotine). Among the amphibians found on Texel, one can find the common and moor frog, the natterjack toad and the smooth newt.